The Music of Love Writer 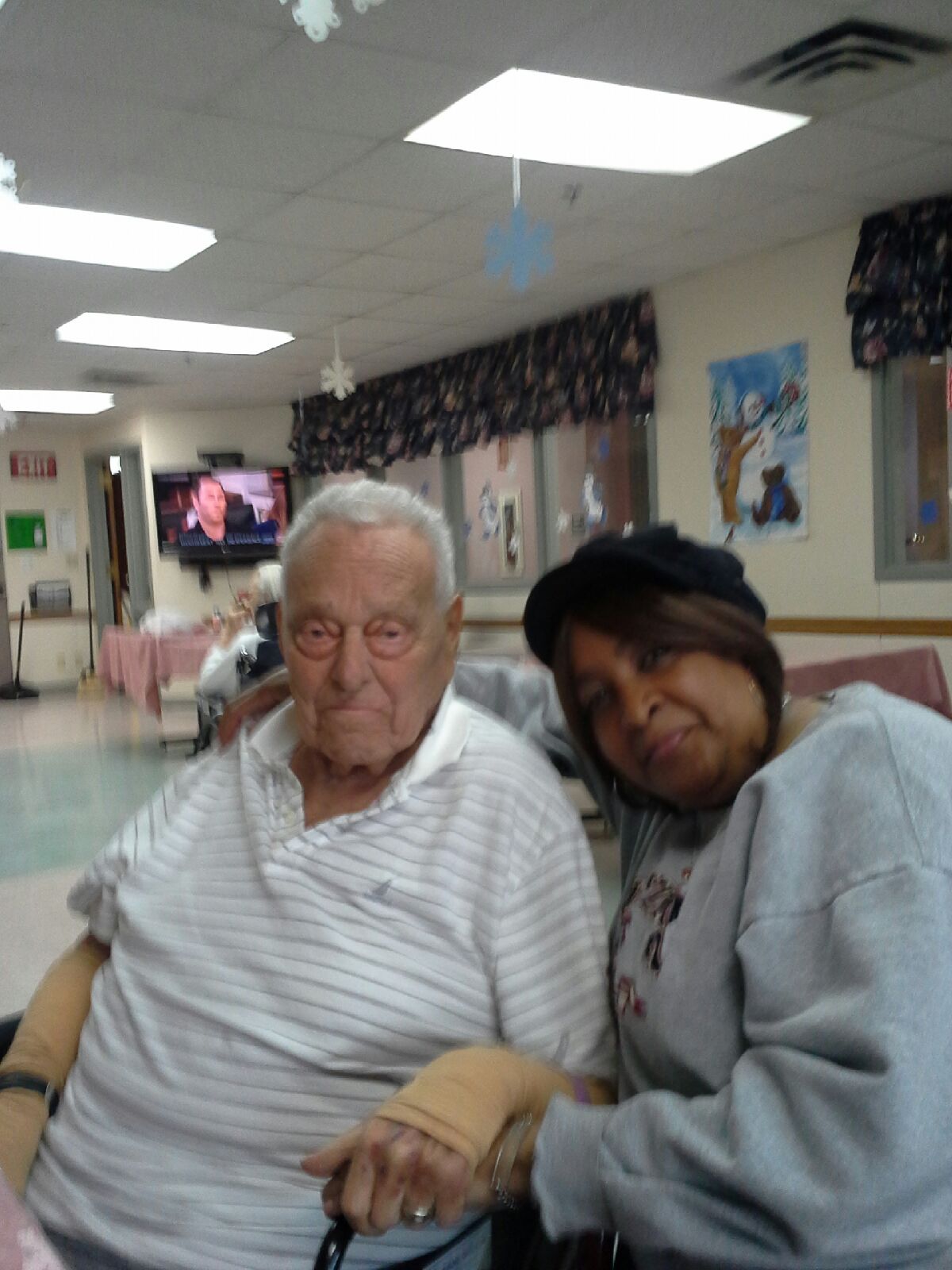 "Captain Jack," as he was called, a lover of the seas, a Navy man, a dedicated father, father-in-law and beloved husband and mate, set sail on his final journey May 29th, 2015. He was a rare breed, a great man. I cherished having this man as my father-in-law. As a writer of romance, to me the Captain was a living romantic lead character, not as much being a gushing romantic man, but a man who showed great love and concern towards his wife, and later in life his female mates with his actions. At 93 years old he remained a gentleman, caring more for others than his own self, even as his life was ebbing away. I remember watching him lead his lady gingerly by the arm one time, saying he had to get his lady safely home, while we worried about him driving on the roads late at night. When you asked how he felt, he always steered the conversation back to worrying about you. Captain Jack always showed true respect towards women, had a lady's eye, but was always loyal to the lady he was with. As I said, a definition of a true romantic man. He's earned his rest with calm seas and beautiful forever sunsets. I'll miss his wonderful life stories and delightful pearls of wisdom. I loved this man! Captain Jack RIP! You'll be forever missed, my papa-in-law.

Oops, you forgot something.

The words you entered did not match the given text. Please try again.

My World Is Opening
by Romantichouse | 0 comments